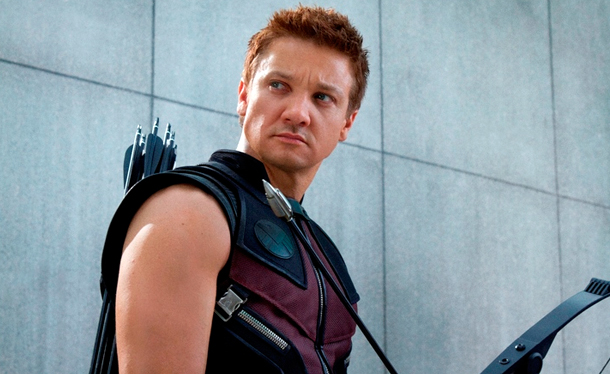 Writing Through It All