Have you heard? People’s Sexiest Man Alive for 2014 has been revealed.

It’s Thor everyone! Thor is Midgard’s Sexiest Man Alive. Suck it Asgard, we’re stealing your mens! But no, seriously, I get sad looking at this cover because look at how close Idris was to the cover prestige. SO VERY CLOSE. WHY IDRIS NO SEXIEST MAN ALIVE WHEN HE LITERALLY IS THE SEXIEST MAN ALIVE? Would your readership decrease if you put him on your cover? Let me run a quick poll:

This is Idris Elba

Look at that face! How can you say no that smile? People magazine is basically saying that mens who look as good as this man aren’t enough to support their aesthetic for Sexiest Man Alive? Because you know, he’s been on a few covers. Measley stupid ones nobody cares about or reads. You know what, People? Maybe you guys are right. There’s no way you could put him front and center on the cover and he’d command attention.

Nope. His eyes aren’t totally pulling me in, let alone convincing me that even though I don’t wear suits, I could rock pinstripes, a waistcoat and pocket square and be dapper as hell. NOPE. 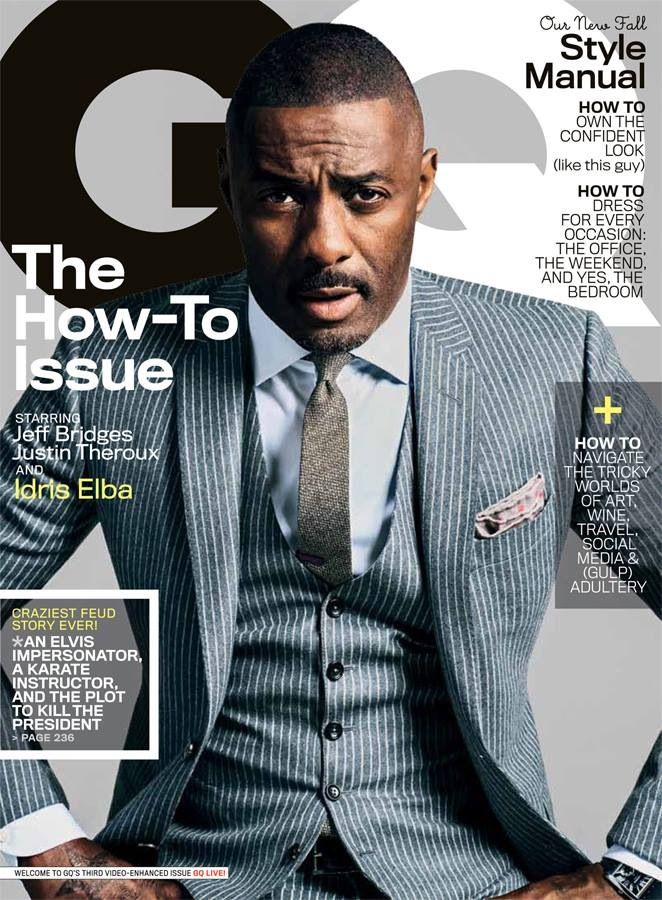 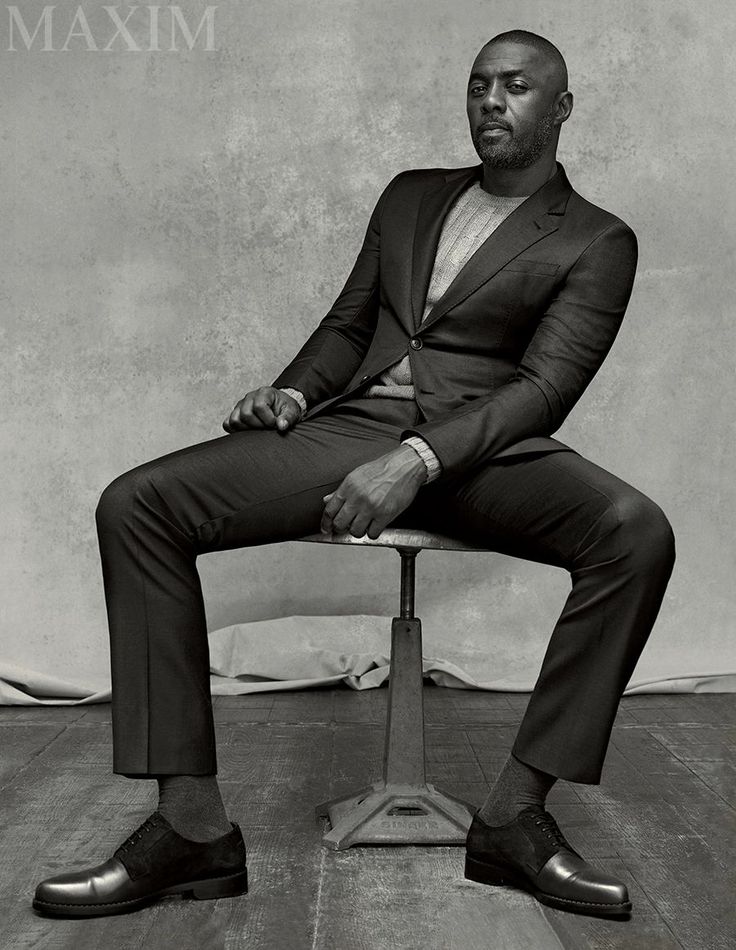 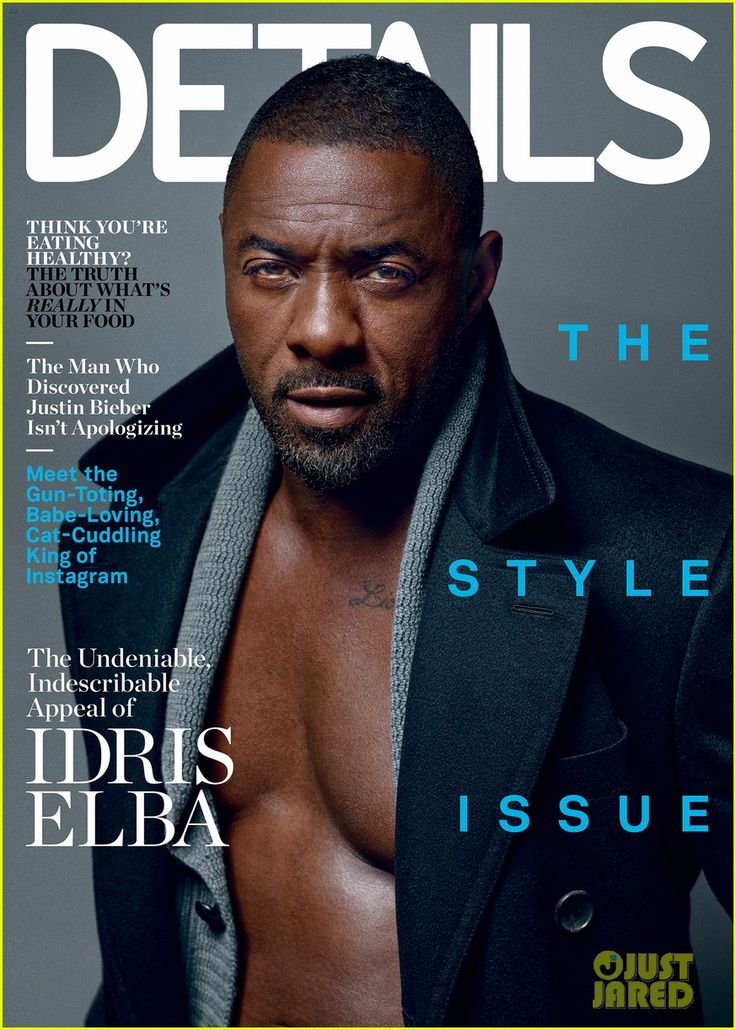 YOU GET MY POINT. And it’s not only Idris I’m campaigning for, it’s the slew of other legitimately gorgeous men of color out there who could be qualified to hold the mantle of Sexiest Man Alive: 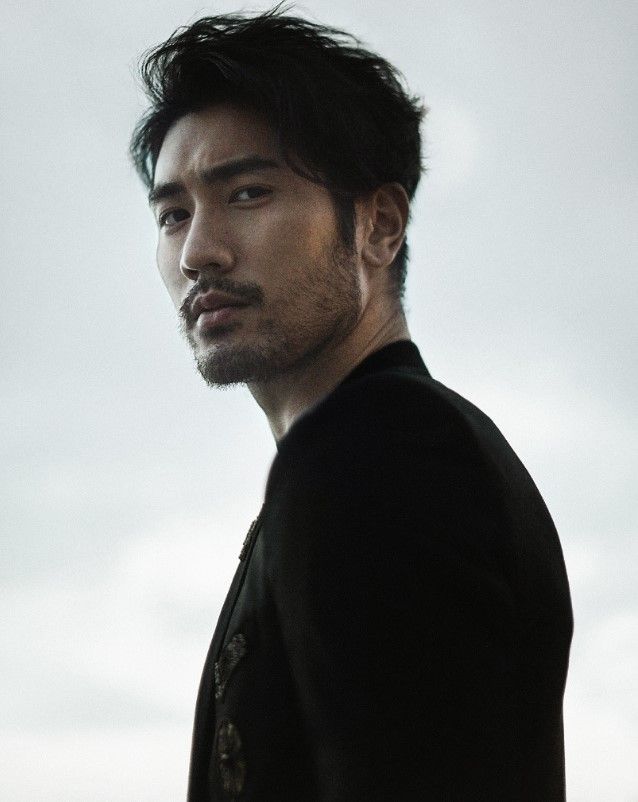 Just to list a FEW! I’ve barely scratched the surface on what’s sexy in POC land out there. Instead we’ve been tossed basic after basic year after year:

2011 (hot durn look at that no melanin having face)

And so on and so onnnnnnnnnnnnn. I’m bored People. Like for reals. WHY Chris Hemsworth? What does he have to promote? A quick IMDB search tells me he has a movie coming out in January. Is that it? Because I don’t get how you can keep putting these boring look-a-likes all over your magazine, call them sexy, and then placate yourselves by shoving one brown guy in a tiny square in the corner. It’s rude. Do better. Does anybody even buy your magazine anymore? The last issue I got of theirs had Lupita on the cover and that was because not only did I and a bunch of people all over my social media find her to be beautiful, but these asshats at People magazine did as well because…well…she is! And she just happens to be brown! See how that works? All I’m saying is broaden your horizons to the varying kinds of beauty that exist in this world and please for the sake of all that is good and crunchy, stop putting these vanilla whitebreads on your cover. They’re good-looking, yeah, but they’re not ALL that encompasses what’s sexy. Not to me. Ain’t that right, Idris?